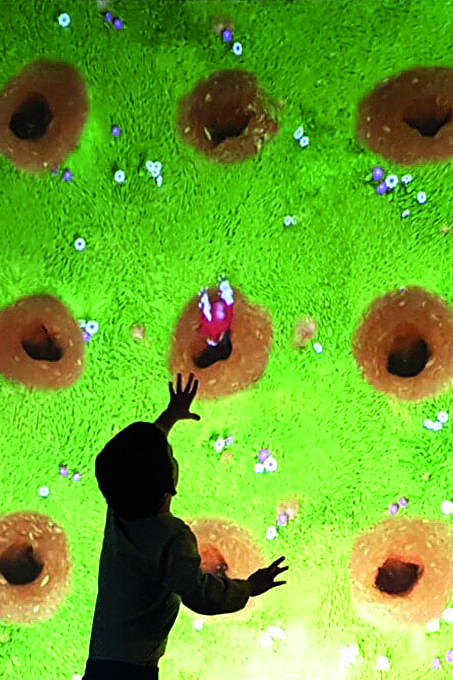 NIRVANA is a medical device that uses immersive virtual reality techniques for motor and cognitive neuro-rehabilitation of patients of any age (children, adults, elderly) with neurological disorders such as stroke, cerebral palsy, Parkinson, autism.

The system creates different scenarios on walls or floors and the patient interacts with the provided stimuli. A motion analysis device detects the patient’s behaviour and adjusts the projected environment, providing strongly stimulating and rehabilitative audio/visual feedback, with a full immersion of the whole body.

The system is preconfigured with a set of exercises that can be customized in terms of difficulty level, execution speed, and sensitive area, for the various categories of patients.

By using this system, more patients will be rehabilitated simultaneously and under the supervision of a single therapist. 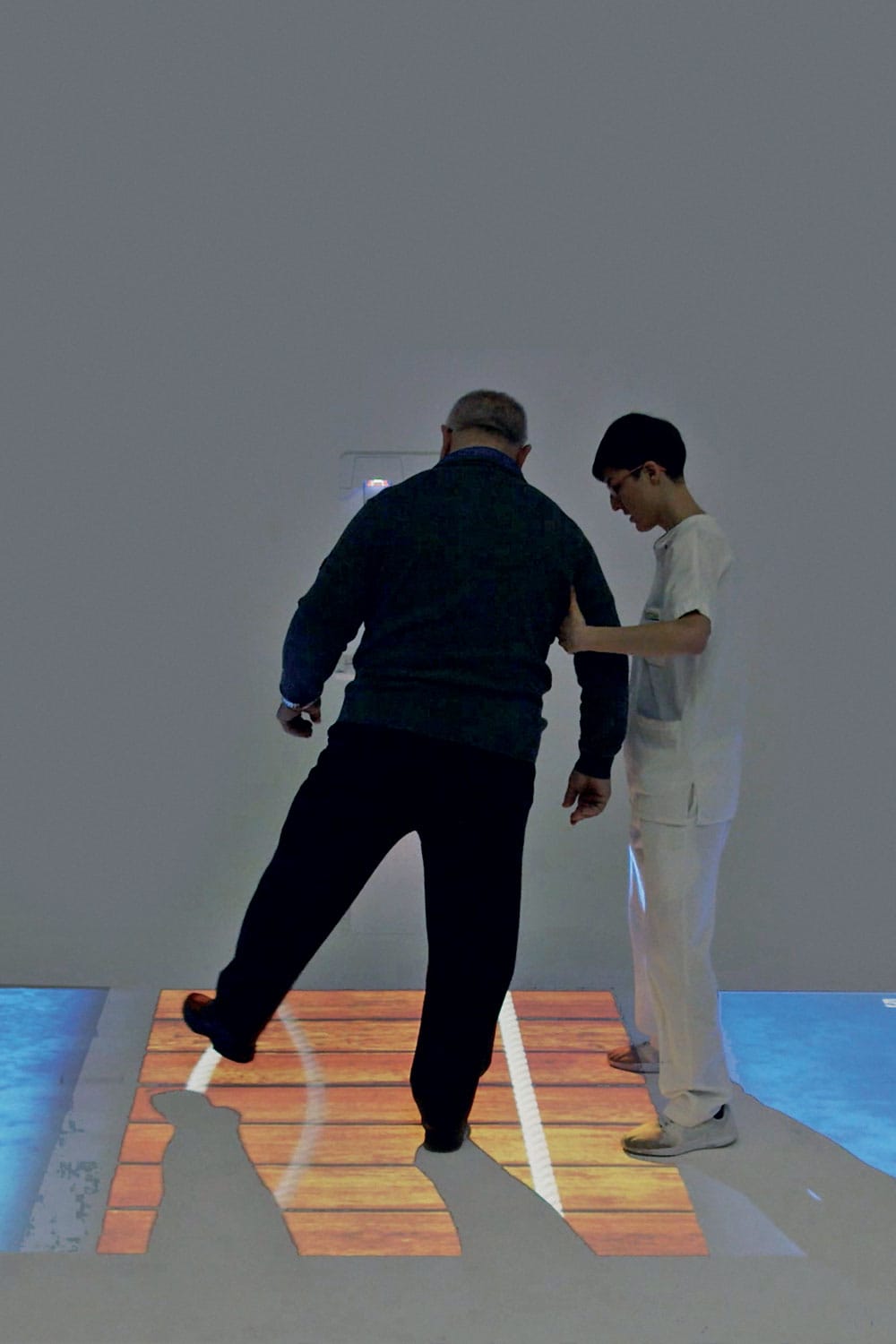 Accessible from PCs, tablets, and smartphones

Why choose our system 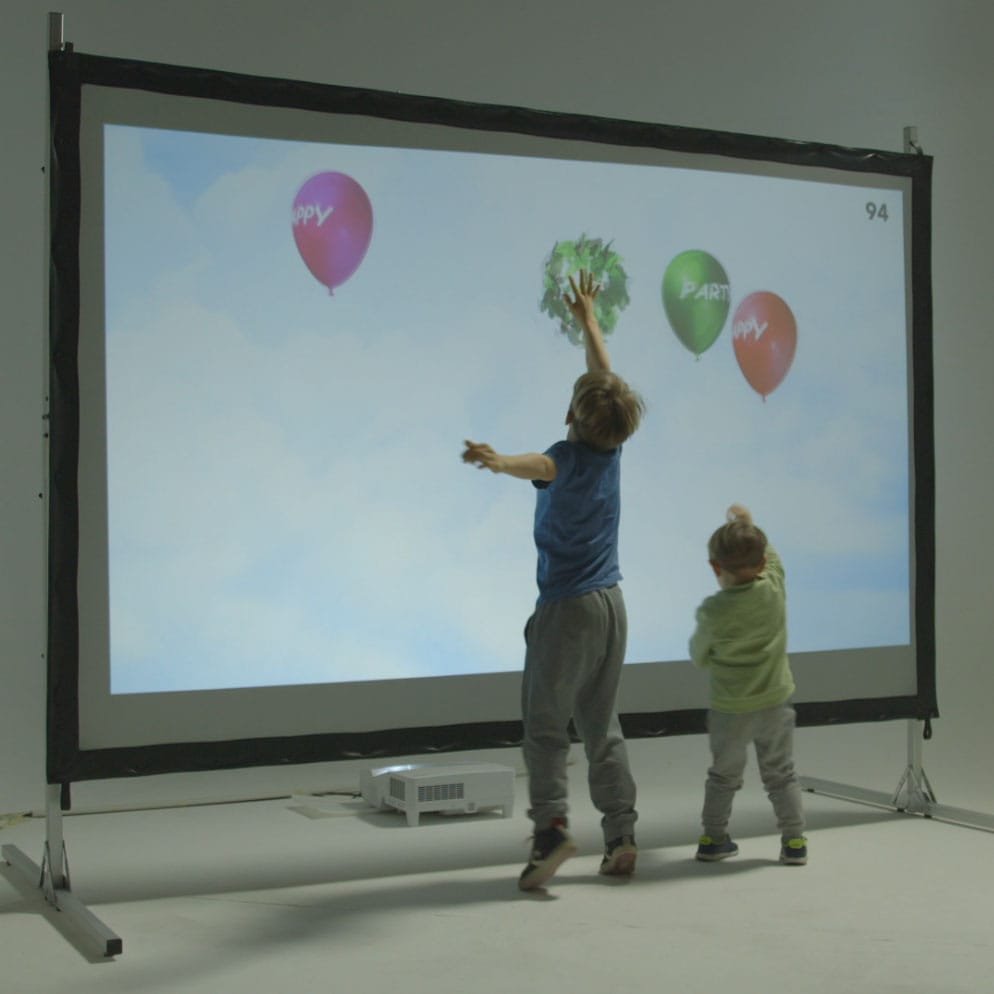 The patients become the active protagonists of their treatment: a more motivating and engaging treatment appears to be more effective, providing better results in less time. 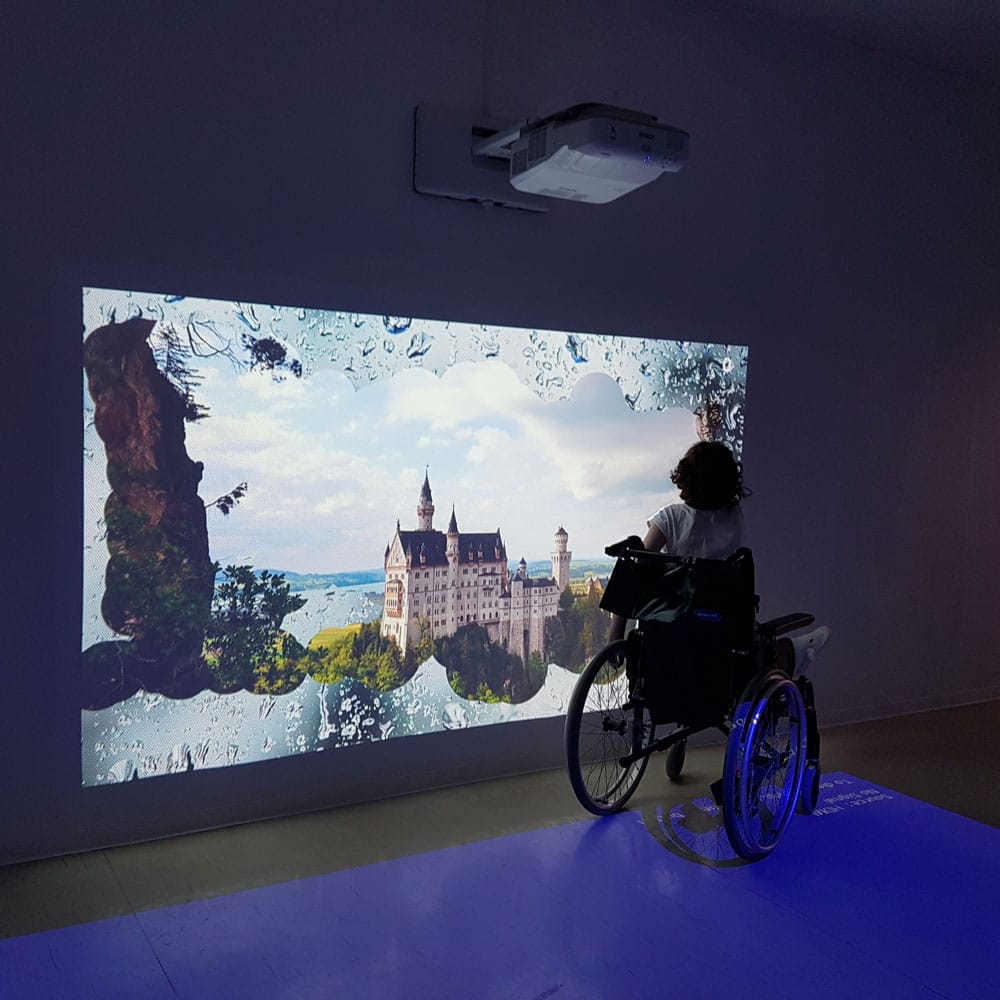 The patients are free to move without the obstruction of glasses, gloves, and various sensors, and can perform rehabilitation exercises using their aids, like walkers, crutches, or wheelchairs. 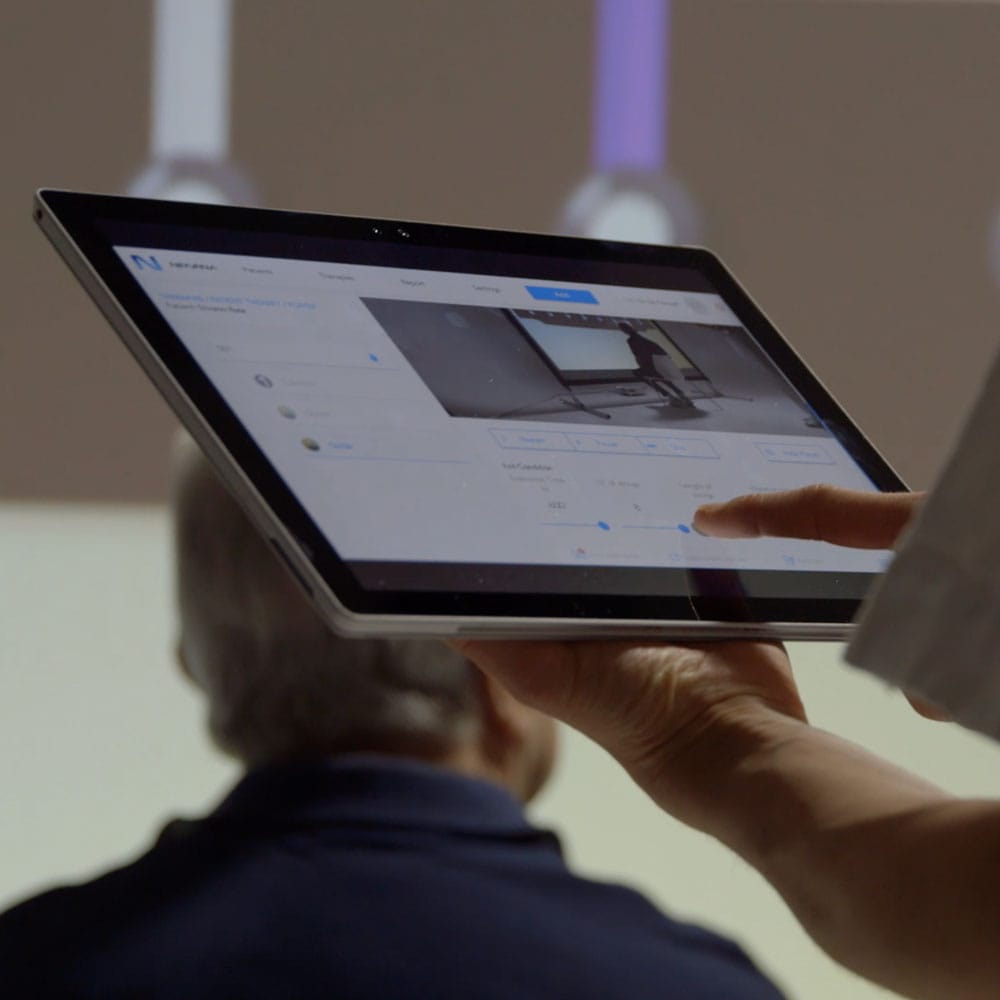 Exercises can be edited in real time and adapted to the specific patient’s abilities. The exercises have been entirely developed in collaboration with clinical experts recognized by the International Scientific Community. 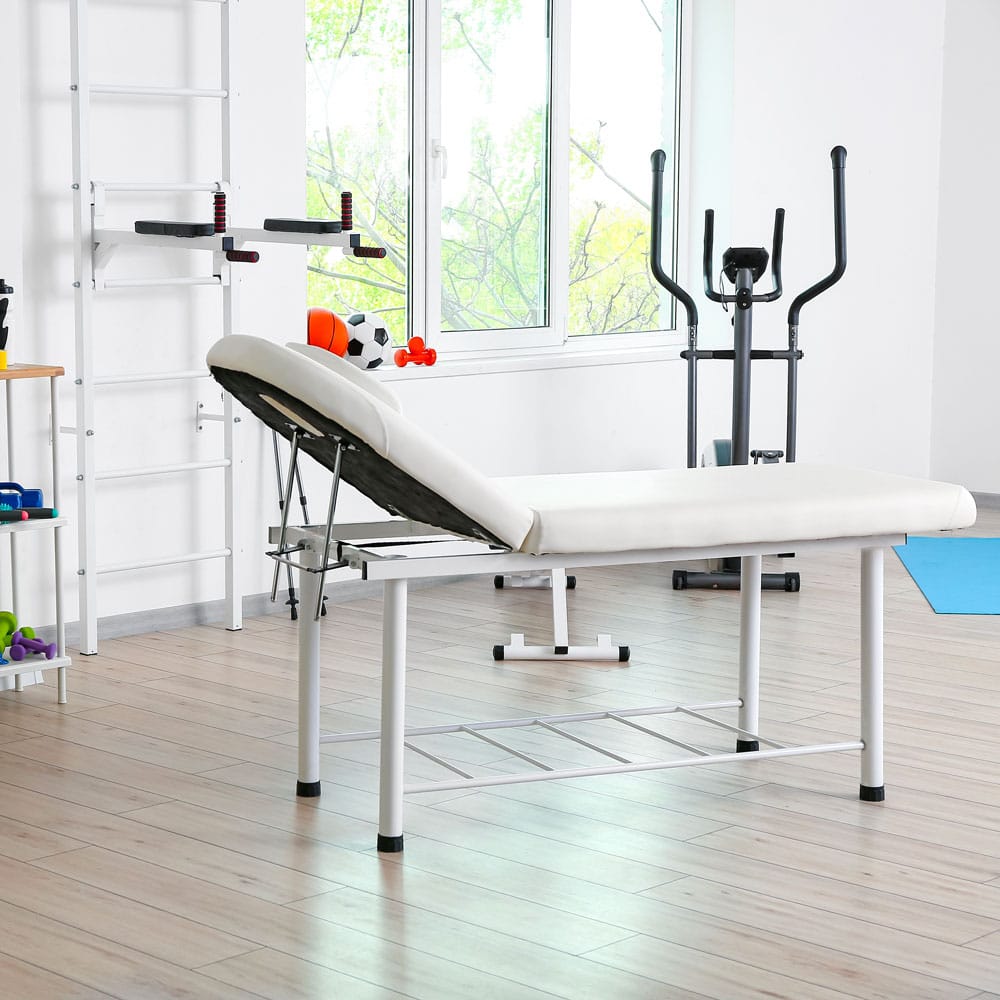 The installation of NIRVANA doesn’t require a dedicated space. Sensors and projectors do not actually take up any floor space. The system can be installed in spaces already used for motor and cognitive rehabilitation, integrating perfectly.

What it is about 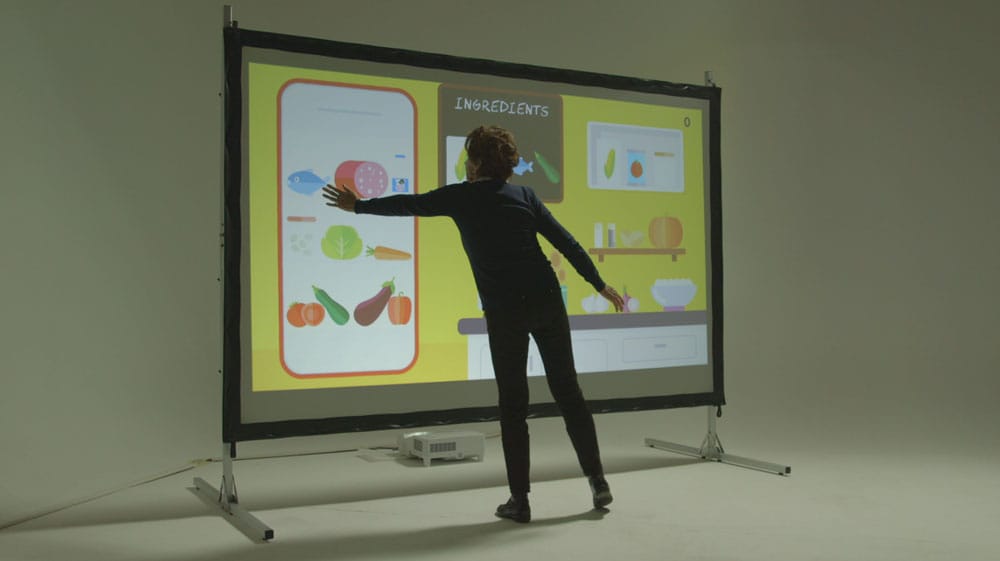 The system is suitable for the rehabilitation of patients of any age, with both sensory motor deficits or cognitive deficits.

With NIRVANA, the execution of rehabilitation exercises is assisted by a high sensory-neural stimulation, based on visual and auditory feedback, which provides a strong motivational drive. The patient thus receives more cognitive and motor stimuli, and the effectiveness of the entire rehabilitation program is increased compared to a conventional therapeutic approach. 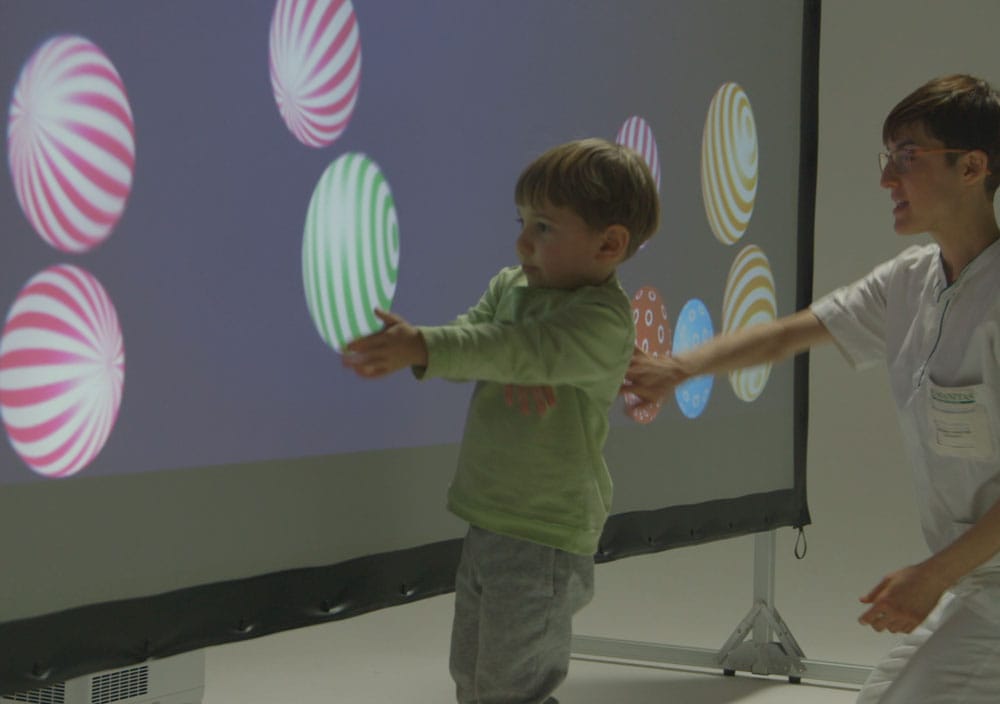 The core of NIRVANA is the exercises database, grouped in 6 categories and developed in collaboration with a clinical staff.

Available exercise categories:
SPRITES: reach and touch various sets of objects.
FOLLOW ME: follow the moving objects.
HUNT: reach various elements that appear randomly for a limited time.
MOTION: cover the largest portion of the projection or, on the contrary, try to keep a fixed position (trunk and limbs control).
GRASPING: simulate the grasping of an object and the following positioning to a target point in a scenario that recreates everyday situations
GAMES: play with scenarios and effects that can be used freely. 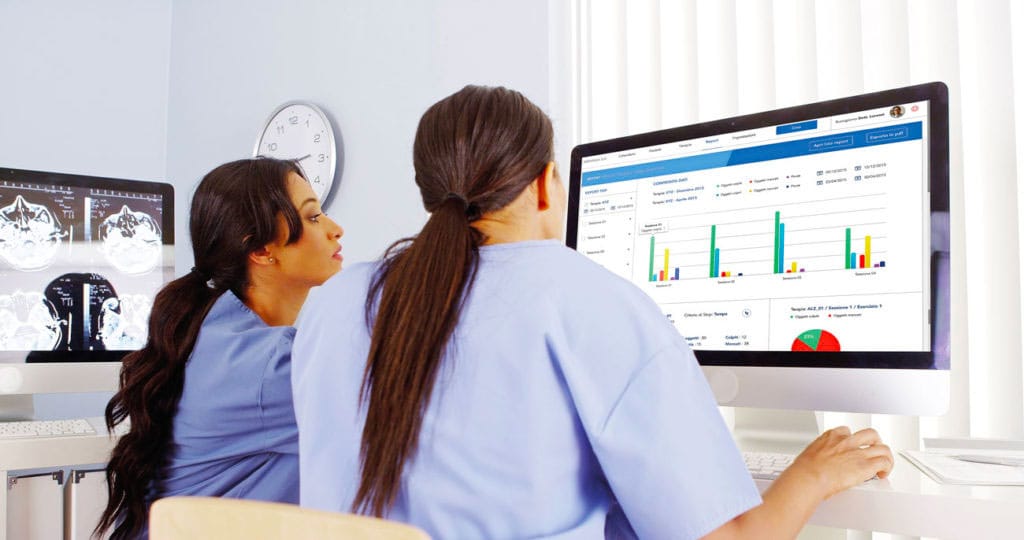 During the exercise, the system measures and generates all significant indexes of the patient’s progress, generating an easy-to-read report.

For each patient, the history of the results of the rehabilitative program done with NIRVANA is always available, in order to highlight the progress of the subject and the benefits obtained with the treatment.
You also have the ability to record a video during the execution of each exercise to subsequently monitor the patient’s performance. 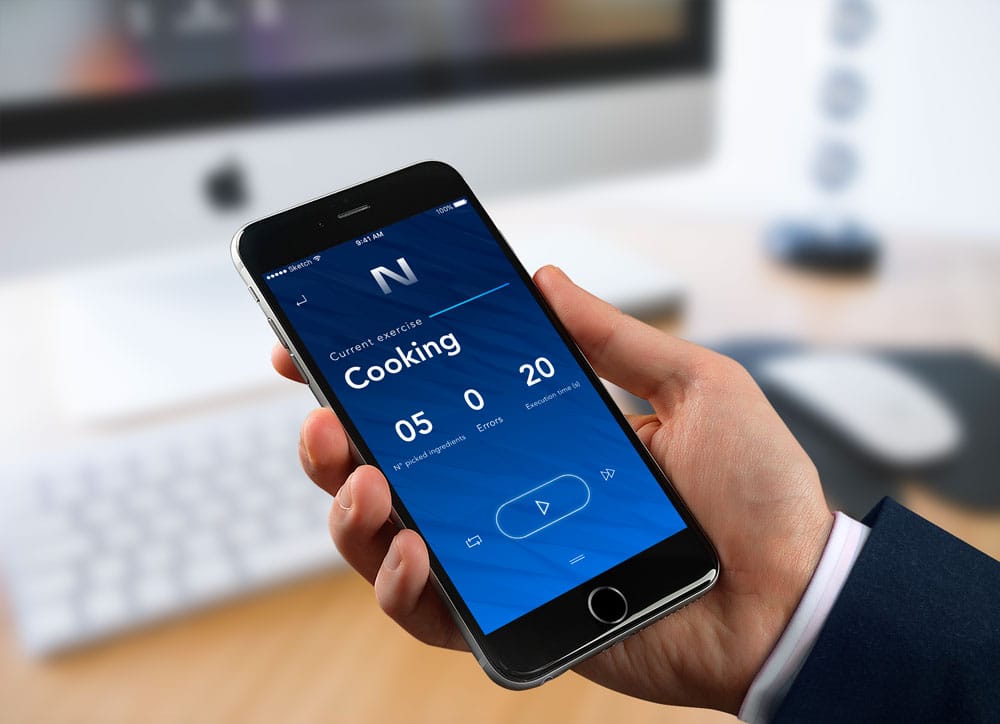 The system can be easily used thanks to a web-based interface compatible with all devices and operating systems.

The web-based software allows you to manage patients, organize their therapy, and record and visualize the progress achieved. The rehabilitation sessions can also be created or examined remotely. Furthermore, the software can be used by several users by creating multiple accounts (physicians, physical therapist, occupational therapist).

NIRVANA virtual reality is a completely immersive system, applied to the neuromotor rehabilitation of patients with neurological disorders.

What’s included in the kit 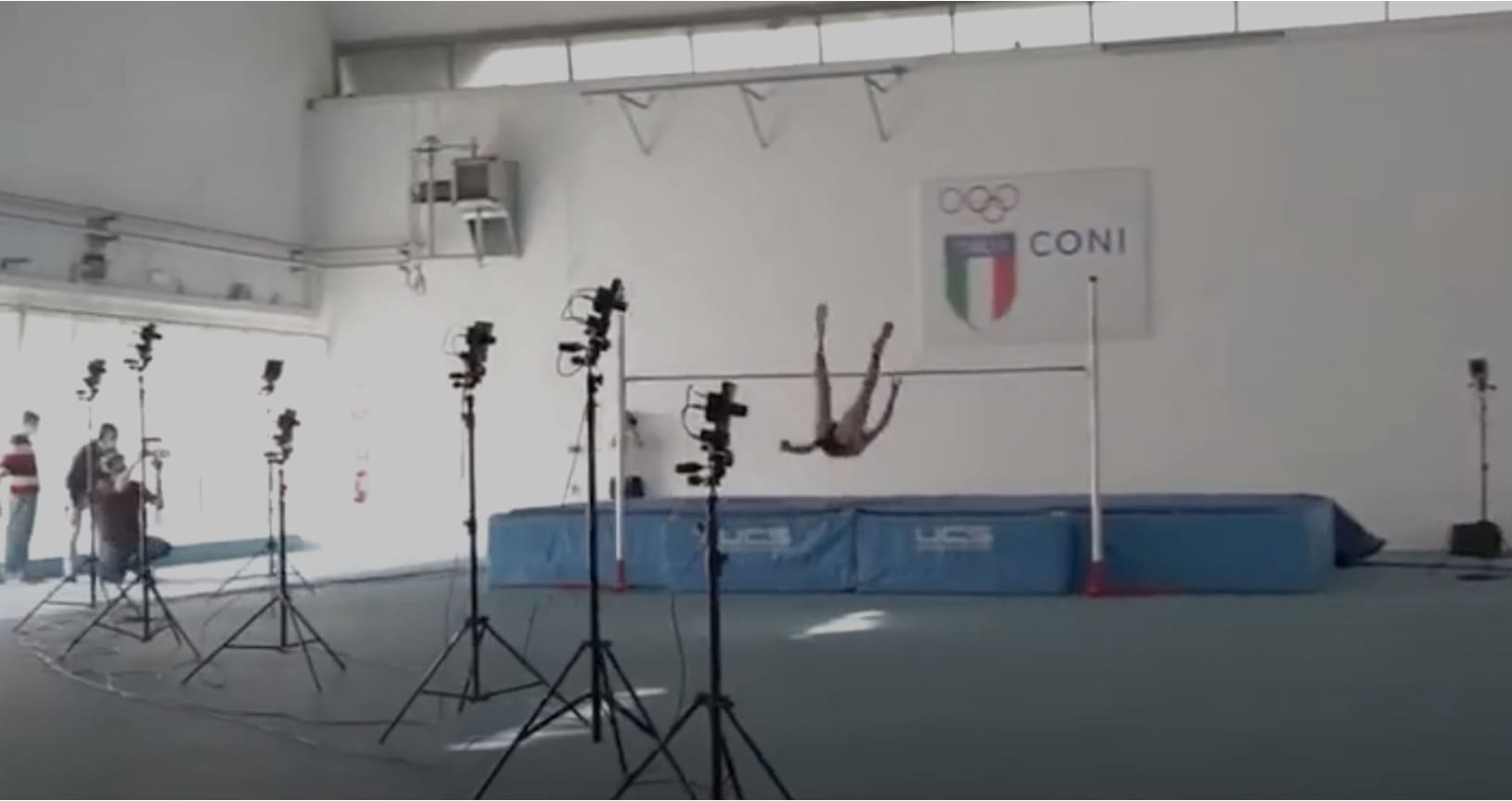 Discover how your colleagues have made the most of our technologies.
View all